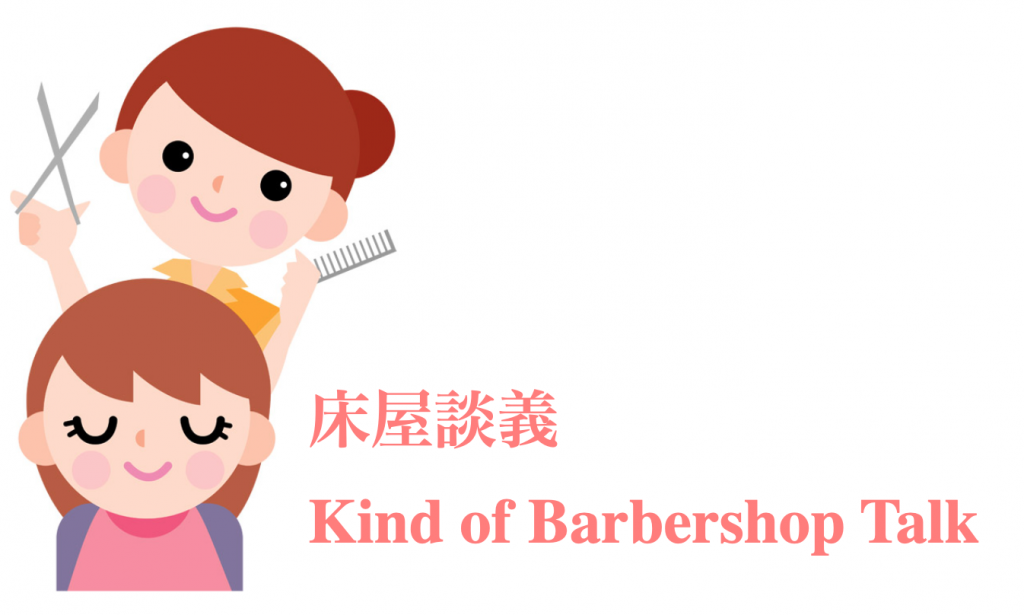 
Twitter Facebook LINE Email
My wife used to cut our three daughters’ hair when they were little kids. As she did the job, she told them various things, from a personal message to her view of life—a discourse on how to live (kind of barbershop talk 床屋談義).

Actually, she asked this question to all the kids in turn, namely three times in a row, since she was in charge of all of their haircuts. Accordingly, I heard similar exchanges three times—that as well probably has reinforced my memory of the anecdote. 🤗😊😍
34