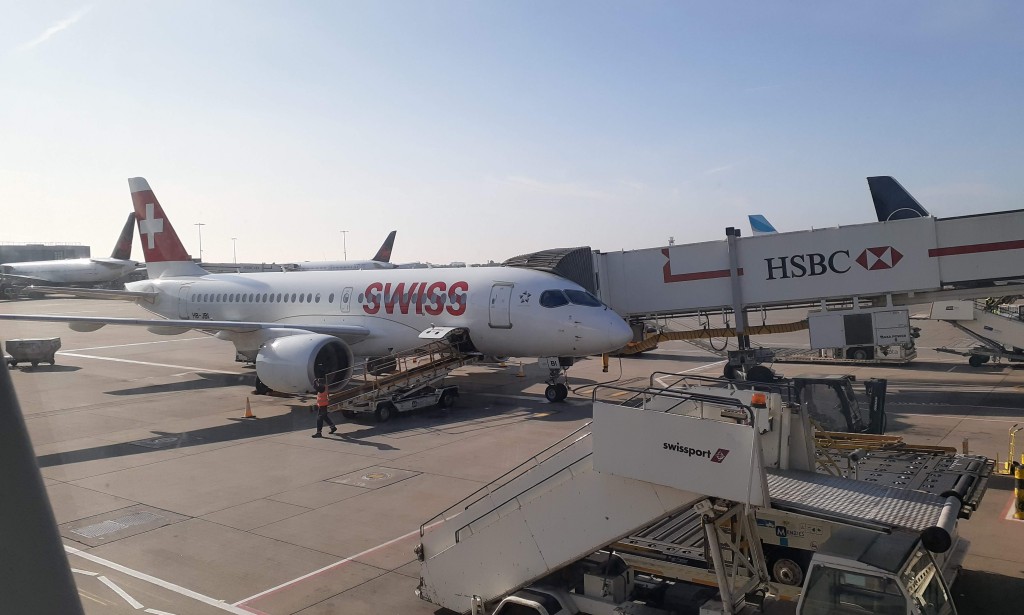 
Twitter Facebook LINE Email
I am Japanese but have lived in Canada since 2014.
Before the pandemic happened, I used to go back to Japan once or twice a year.
However, in March 2020, Canada shut the border to foreigners and went into lockdown. Japan also started to impose strict restrictions on travellers entering the country.
Because I am a Japanese passport holder if I had really wanted to go to Japan, I could have been allowed to enter, but I would have had to self-isolate.
I wanted to go back to Japan, but I didn't want to self-quarantine for one or two weeks. That's why I was waiting for two years until the Japanese government lift their restrictions.
This spring, they finally changed the rules and Japanese people don't have to self-quarantine if they can meet certain conditions. Therefore I came back to Japan in May for the first time in more than two years.
I am going to stay in Japan until the beginning of next month and return to Canada.
I am very happy to be finally here in Japan, even though the trip to get here was not straightforward at all.
Before I came to Japan, I was in the UK. My boyfriend and I visited his mother and stayed in her place for six weeks.
So, I flew to Japan from England. I departed from Heathrow Airport and flew to Narita via Zurich in Switzerland. By the way, organising my flights was also stressful this time. I am not going to talk about it today though. If you are interested, please look at the post on my blog.
>>>My Flight was Changed without Notice!

Anyway, there were some direct flights from London to Narita which I could have taken, but I didn't.
When I booked my ticket, I read a couple of blog posts written by Japanese people who had entered Japan from Narita Airport. I learned that it would take several hours to go through all of the quarantine procedures at Narita Airport, to get the document checked and to do the Covid test on arrival.
Some of them said that it took them seven hours to get out of the airport after the landing.
The direct flight from London arrives in the afternoon. If it takes six or seven hours to get out of the airport, there will be no public transportation to get to Tokyo city centre.
That's why I deliberately chose the flights via Zurich which arrived in Narita in the morning.
First of all, organising the documents which the Japanese government requires travellers were painful.
To shorten the process at Narita Airport, it was recommended to install a special app in advance where you can upload the documents, so I did.
I uploaded my negative certificate and vaccine proof quite easily, but when I filled up the questionnaire, my seat number for the flight to Narita was needed.  Therefore I had to do online check-in before completing the app.
I submitted what I needed to submit to the app. A couple of hours later, the app turned green and I got my QR code.
When I checked in my luggage at Heathrow Airport, I showed the green screen and QR code from the app. I thought it was quite smooth, but it was just a beginning.
I had one hour and twenty minutes to transit at Zurich airport. It was enough time to get a connecting flight. I was even thinking about shopping at the airport to buy Swiss wine or something. But when I got to the boarding gate of the flight for Narita there was a long queue.

They were checking the apps of all passengers before boarding. It was a bit confusing and was not completely organised. There was even an elder couple who didn't have any idea about the app.
Anyway, after a long wait, I managed to get board.
Because of the war going on in Russia and Ukraine, flights from Europe to Japan have to go detour, which means it takes a few extra hours than usual. The flight from Zurich to Narita took as long as 13 hours. It's a long journey, isn't it?
I normally cannot sleep on the plane. I tried to sleep but it was not easy. So I hardly slept on the plane and landed on the morning of May 7th.
At Narita, all passengers have to have arrival tests for Covid. I knew what would happen, so I walked to the quarantine section as fast as possible. Of course, there was already the longest queue again.

I waited, waited, and waited.
I showed the lady my app screen which was green as I was asked. The queue was moving slowly and there was a booth for scanning QR codes where I scanned it.
The next step was the Covid test with a saliva sample.
I was given a container in which they asked me to spit as much my saliva as above the line. I squeezed my saliva out into the container and passed it to another attendant.
Then I was told, "Please wait here until you get the result". I had to sit on a pipe chair and wait.
I felt I was waiting for a long time.
I didn't know how long I would have to wait. I should have asked someone, but I didn't.
The lady announced the number of the people who got test results from time to time. She said, "I will call the numbers of the people who have got a negative result. Please note that the time it takes to get results differs from person to person." I had no idea whether I was still waiting because I didn't have a result yet or because I tested positive, which was very stressful.
Anyway, my number was called and I got a negative result. I was given a slip of paper which was a negative certificate by Narita airport quarantine. I passed through immigration and customs without any problems.
It took me two hours in total to get out of the airport from arrival. It was faster than expected, thanks to the app.
And then, I had to travel to Tokyo city centre but limousine buses were out of service now.
I had two suitcases one of which was big and heavy. That's why I wanted to take a bus from the airport. I had no choice but to take the train which was fine but I almost fell asleep many times on the train.
If I wasn't careful, my suitcases would slide around on the train, so I had to hold them down, which kept me from falling asleep.
After I arrived at the station in Tokyo, I took a taxi to my parents' house. I finally returned home in Japan.
As I had to go through all of these hassles, I should enjoy my stay as much as possible and I am doing now!
That's about all for today. Thank you for reading.
#海外旅行 #英語学習 #海外在住 #一時帰国 #英語日記
10